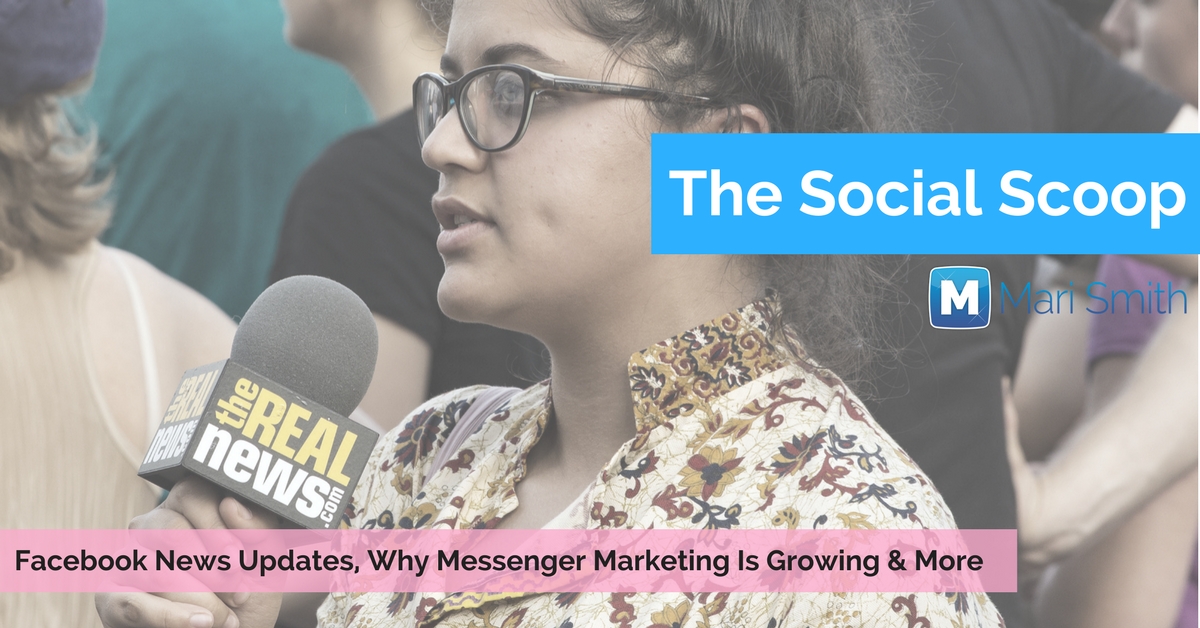 Facebook has sure been in the news a lot lately. Here’s a roundup of several topics that have caught my attention in the past week or so…

The scary Wired magazine cover of Zuck with a very bruised face (artist’s photo-illustration). Yikes. It’s a super long article, revealing insights from 51 current and former Facebook employees that paints a picture of a company grappling with the problems it’s caused. It’s a fascinating read.

COVER STORY: For two years, it’s been hell inside of Facebook. 51 current and former employees paint a picture of a company grappling with the problems it’s caused, and a CEO whose techno-optimism is circling the drain as he tries to fix them https://t.co/mAQJm3rYCp pic.twitter.com/IK2fArcC6i

Consumer goods giant, Unilever (one of the largest advertisers in the world), is threatening to pull its ads from Facebook and Google if the tech giants don’t stop propagating divisive content. Uhoh.

Brazil’s biggest newspaper, the Folha de S Paulo, announced that it will no longer publish content on its Facebook page, accusing the social media giant of encouraging fake news with an overhaul of its news feed algorithm. Hmm.

“My job is not to go recruit people from news organizations to put their stuff on Facebook.” … “If someone feels that being on Facebook is not good for your business, you shouldn’t be on Facebook.” ~Campbell Brown, Facebook’s head of news partnerships

Watch the full interview below:

Here’s all the ways Facebook IS trying to help publishers, though.

Facebook recently changed its Branded Content policies to take effect on March 1, 2018. Page owners are not permitted to accept “anything of value” in exchange for sharing content that they did not have a hand in creating through their pages. This change will impact many influencers’ business models on Facebook, including likes of George Takei. [I use the Branded Content feature fairly frequently myself in partnership with my Brand Ambassador relations and, thankfully, I always co-create the content.]

On a positive note, Facebook announced a New Investment in Community Leaders at the second Communities Forum last week, this time held in Europe. Facebook is definitely placing HUGE emphasis on Groups, community building and creating meaningful social interaction… the company is still figuring out what exactly the latter means.

For an excellent article on how to successfully navigate the latest News Feed algorithm changes, check out this one by my friends at Buffer.

I’ll be writing up my latest recommendations for creating success on Facebook very shortly… stay tuned. After leading a Facebook training for one of my top clients in the mortgage industry at an event in Las Vegas last week, I am very, very optimistic. The entire family of Facebook apps is only “1% done,” they say — and there is still tremendous potential for business growth and fostering global positivity.

1. Why Messenger Marketing is On The Rise via WhatsBroadcast.com

Is Messenger Marketing on the rise? You bet! Facebook is placing major emphasis on building out business features on its messaging apps — Messenger and WhatsApp. The delivery and open rates on messaging apps is astounding; oftentimes pretty close to 100%. Long may it last.

On another note, regarding the new ads inside Messenger mobile app, I must say, as a user, I’m not keen at all on this big fat ad placement on my home screen. They are so intrusive and completely out of context vs. the News Feed where we’re used to seeing ads that look just like posts. BUT, as a marketer, I’m super excited about this new ad placement. ha!

At first glance it can seem counterintuitive. More time spent means more eyes on our advertising, right? But the reason for the shift is that Facebook is focusing on the QUALITY of time spent rather than the quantity. The company’s goal is to encourage “meaningful connections between people rather than passive consumption of content,” and they already know that when people care about a topic they’re more likely to watch an ad in order to experience it.

3. Instagram Now Allows Businesses to Schedule Their Posts via TechCrunch.com

Ooee, this is such great news! The ability to schedule properly on Instagram is something we’ve all been waiting for and it’s finally here. When it comes to managing your brand’s social media, being able to plan and schedule your content is a game changer. Scheduling posts allows you to be consistent with your publishing schedule, and frees up time to engage with your followers!

That’s a wrap for this week’s issue of The Social Scoop. Keep on enjoying the day, and we’ll talk again very soon!