On Monday, Ashton Kutcher tweeted that he’d be “changing [his] social media strategy.” On Tuesday, he tweeted out his phone number.

No, Kutcher probably wasn’t hacked. And if he did actually give out his private phone number, he probably has a new one now.

I miss having a real connection w/ real people. My Community. From now on you can just text me. I won’t be able to respond to everyone but at least we can be real w/ each other & I can share the unedited latest
& greatest in my world +1 (319) 519-0576 Yes this is my# pic.twitter.com/zd5q7KDMPZ

The number he shared is connected to an ostensibly new messaging service provider called Community, which, according to its privacy policy, allows subscribers to send messages to their “fans and followers.”

When I sent the number a text, I received this message in response. Clicking on the link led me to the Community website, where I was prompted to sign up for Kutcher’s mailing list.

On the bright side, it looks like at least one person got a personalized response. That’s worth plunging yourself deeper into push notification hell, right? 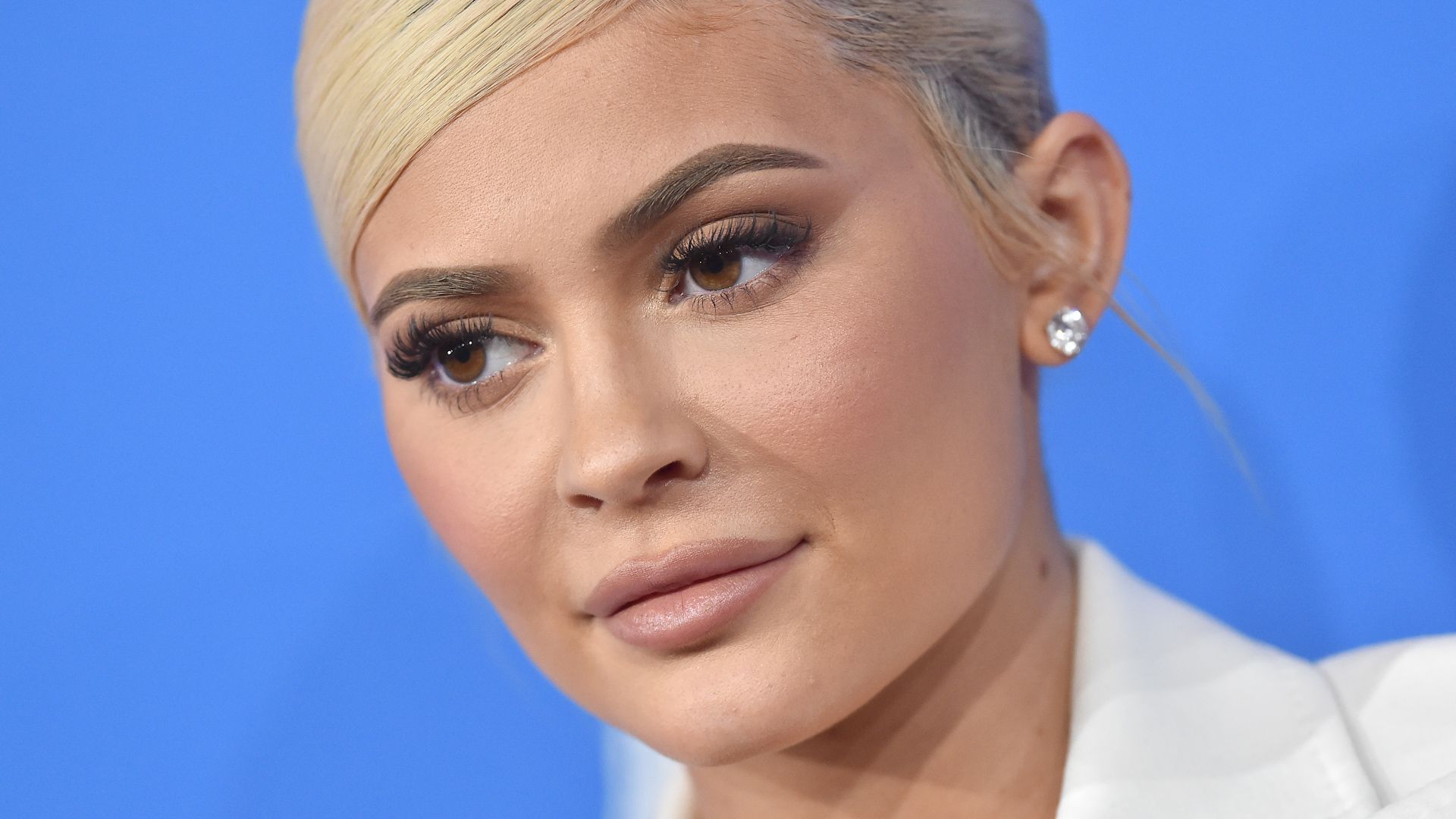